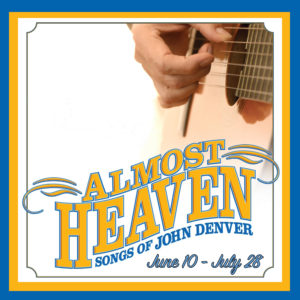 ALMOST HEAVEN weaves together the songs of John Denver to create a uniquely theatrical narrative that reflects upon the country during a time of massive change.

Many of Denver’s songs – including “Rocky Mountain High,” “Sunshine on My Shoulders,” “Annie’s Song,” “Leaving on a Jet Plane,” and more – are rediscovered and reinvented, performed against a backdrop of America in the late ’60s and early ’70s, a time of social unrest and political protest.

All photos by Nathan Hawkins, except where otherwise noted. 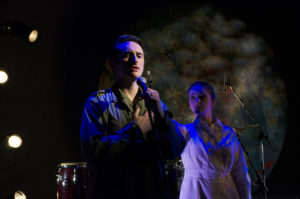 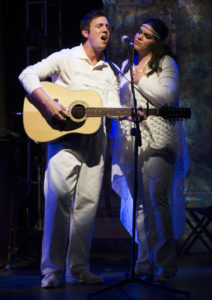 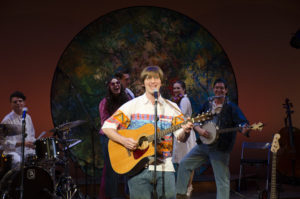 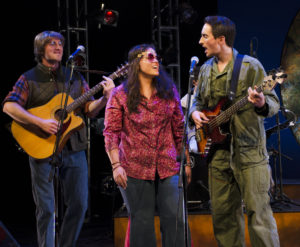 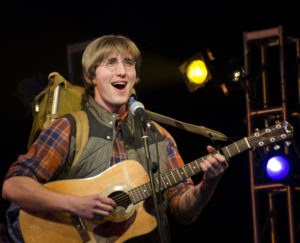 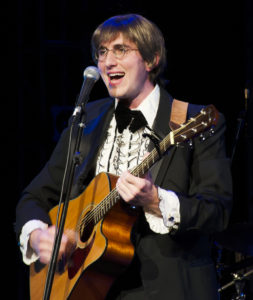 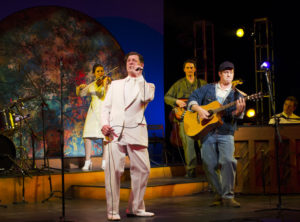 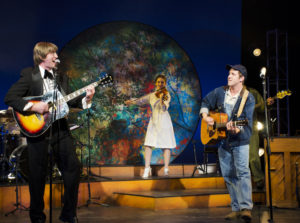 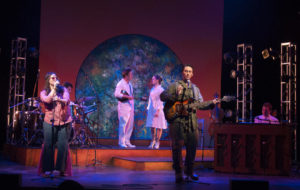 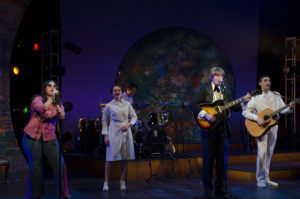 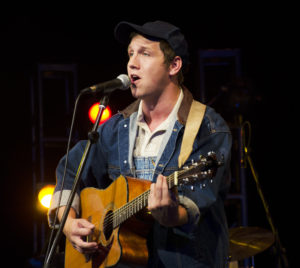 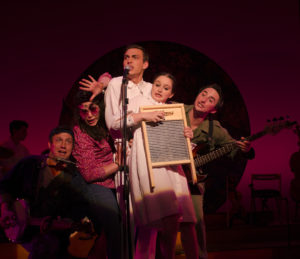 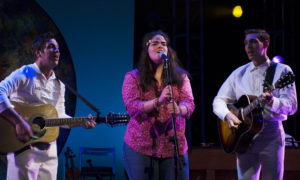 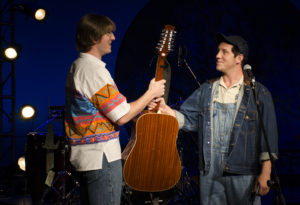