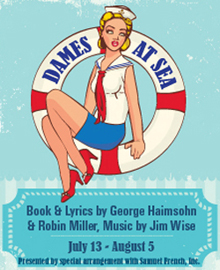 Hey there, sailor – global economic crisis gotcha down? Maybe you’re dreading another year of election nonsense on the news? Or just plain feeling like the world really will end in 2012? Well then, “SWEEP YOUR GLOOMS AWAY WITH A SONG!” This summer, Infinity Theatre Company presents the musical Dames at Sea, and joyfully announces, “GOOD TIMES ARE HERE TO STAY!” Infinity is so pleased to present this ridiculously fun, high-energy satire of 1930’s Hollywood musicals.

It’s the story of Ruby, the sweet, innocent girl who takes a bus to razz-ma-tazzy NYC and instantly becomes a star on Broadway, while falling in love-at-first-sight with a songwriting sailor named Dick. But where will Ruby and the other Broadway beauties shine when the theatre is suddenly torn down? On a Navy battleship, of course, where Dick and his best pal Lucky get their wish – Dames at Sea! 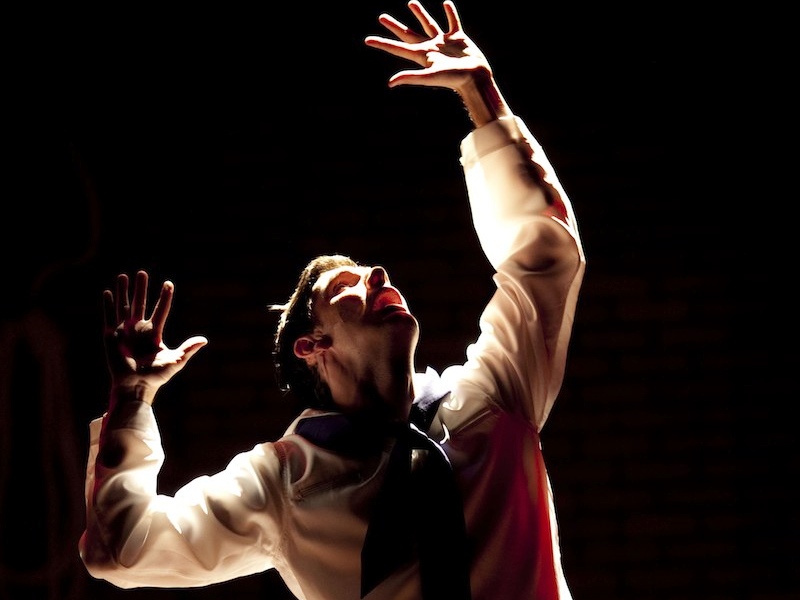 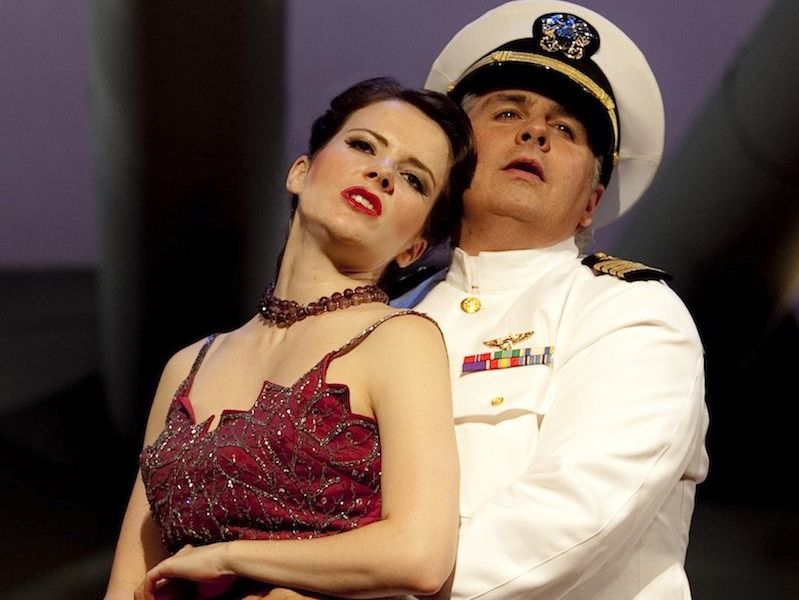 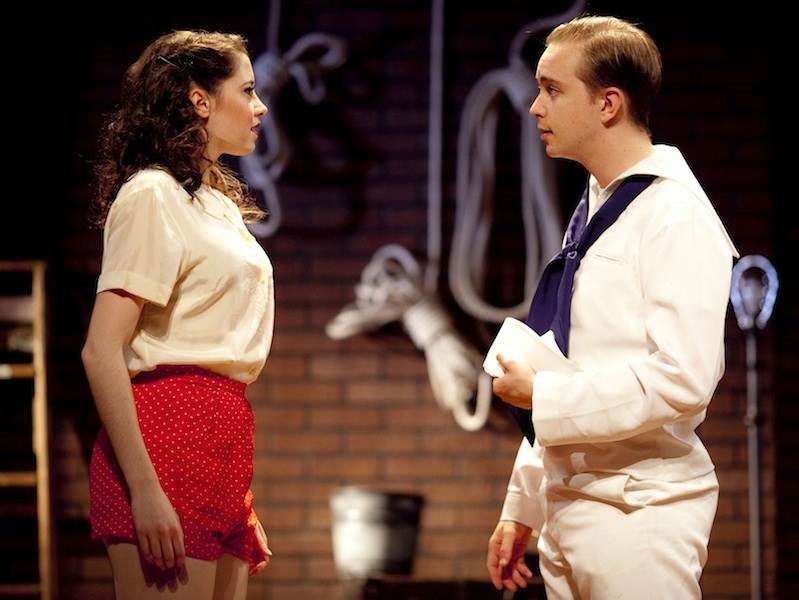 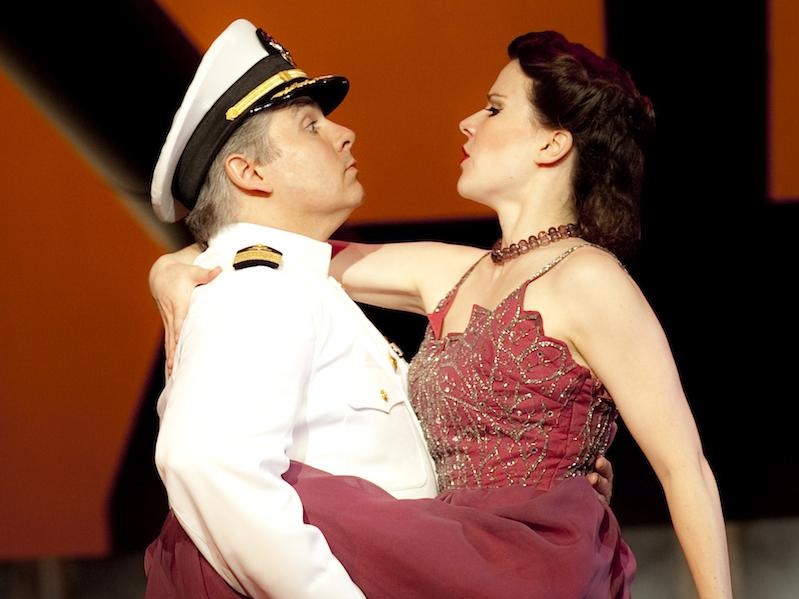 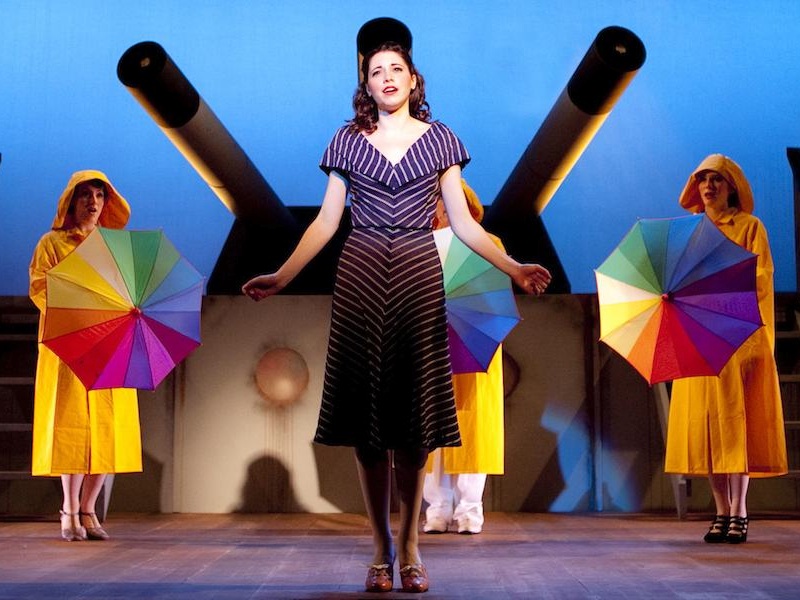 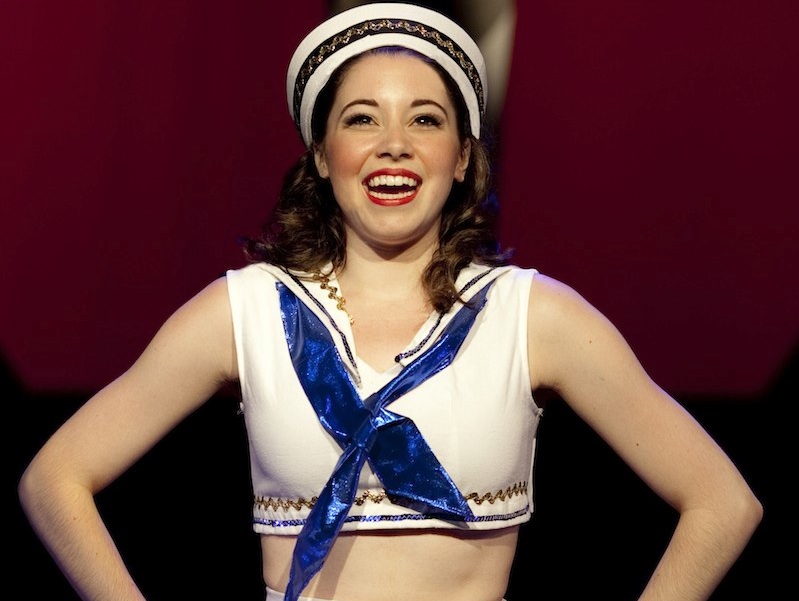 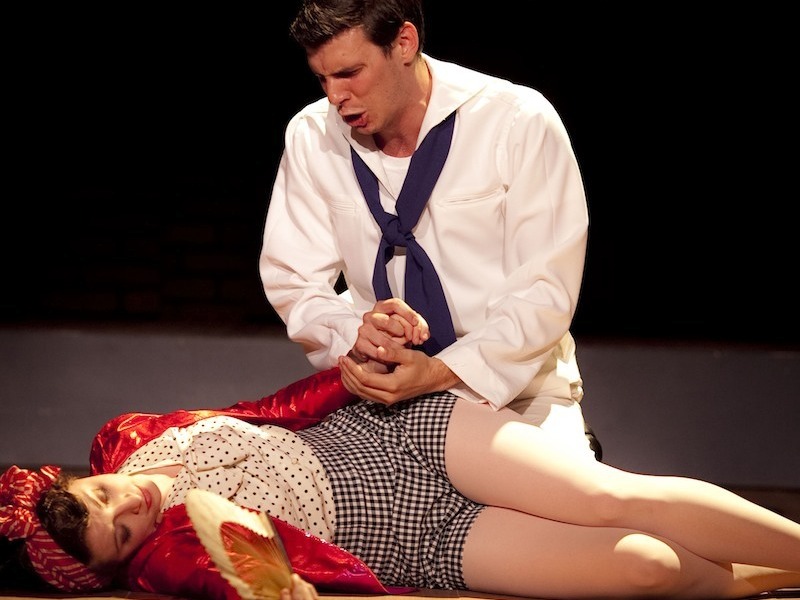 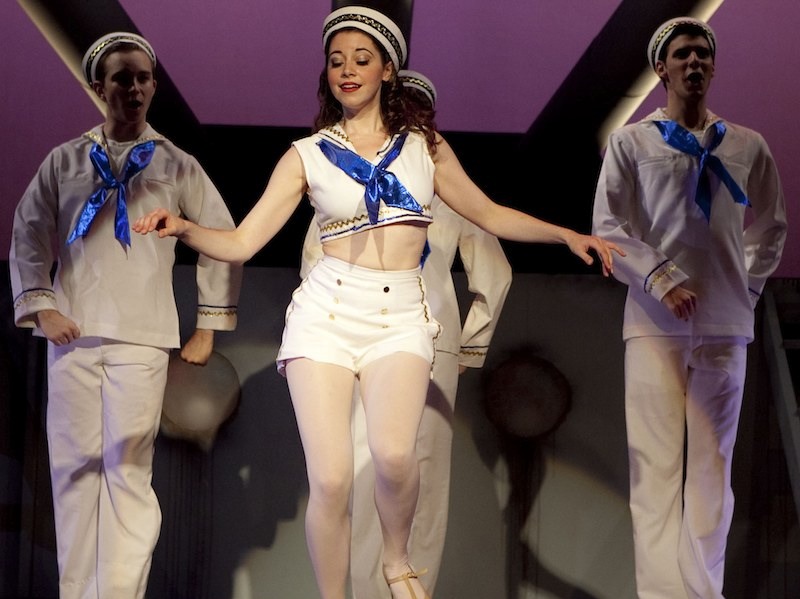